“I consider myself a Classical Realist painter with love for detail, I work realistically though not photographically. I like to leave my brush strokes visible and the imitation of reality is only apparent. This is where the true magic in painting is to be found for me. And I love to unify past and present in the making of my works of art: taking benefit from all the tools that a 21st Century artist has got at his disposal, from the most innovative 3D sculpting to the oldest traditional painting technique, is the way to go.”

Gabriel Picart was born in Barcelona, Catalonia, Spain, in 1962, where he still lives and works. His family lived in the concierge’s pavilion of the world famous Park Güell. Gabriel spent his childhood in the building that the great Catalan architect Antoni Gaudi had designed to emulate the witch’s house in Brothers Grimm’s fairytale Hansel and Gretel. Within an artistic milieu such as this, he would soon develop an interest in art.

By the time he was a teenager, his parents had rented the other pavilion on the opposite side of the main gate, the one with an oddly shaped tower bearing on its top a double cross. This well known building had been Antoni Gaudi’s studio during the construction of the park. In the very same room that architect Gaudi executed his designs, Picart set up his first atelier. 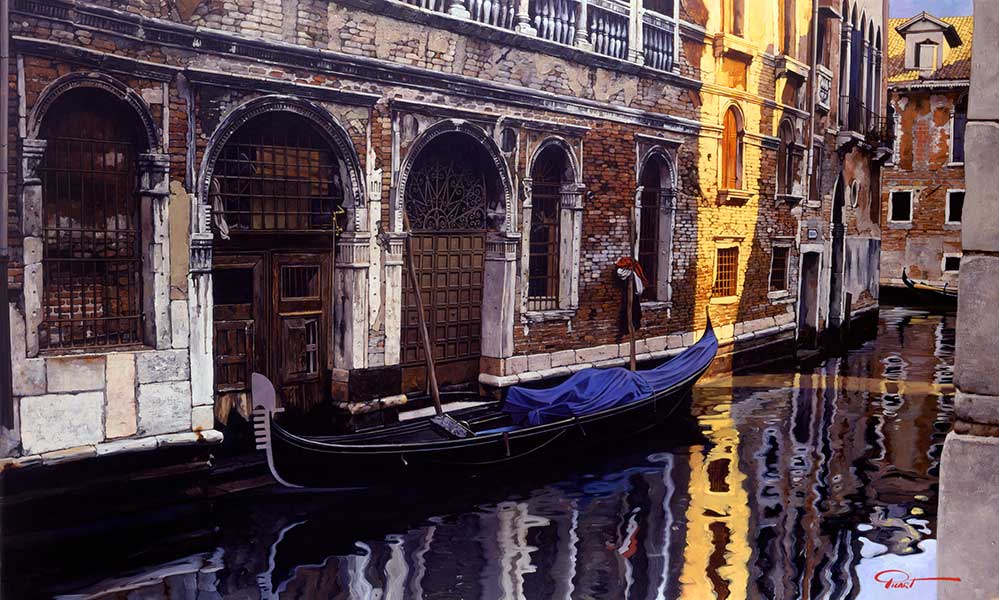 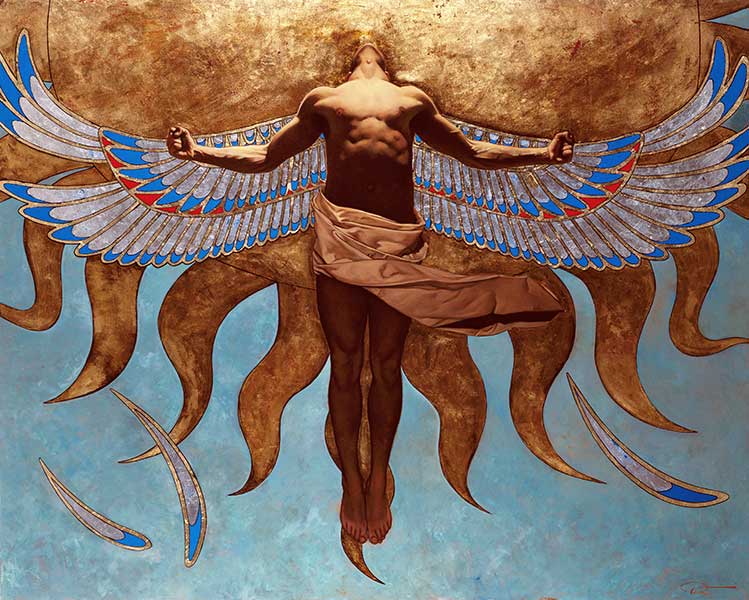 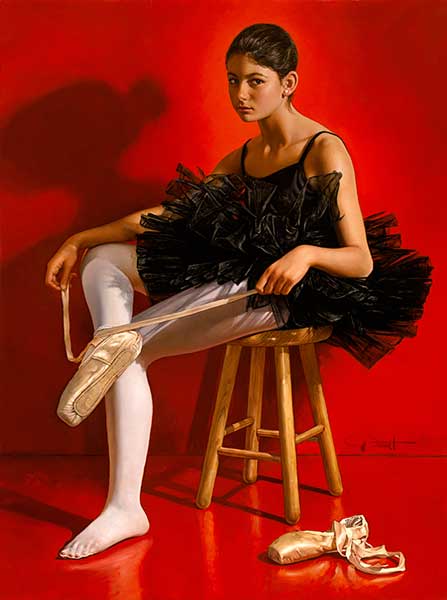 Art as a Business

How To Self Critique

This Mastermind+ is for

What Is An Emerging Artist?

As an emerging artist, you have been painting regularly and feel fairly confident in your one unique style.

You’ve taken workshops/courses and have already been selling your work to friends, family, and in community shows, markets and beyond.

Now you’re ready to take it to the next level!

More than an Art Workshop

CONFIDENTIAL discussion board for you & your group, with 24hr access to session RECORDINGS

TO BE THE FIRST TO KNOW WHEN A NEW GROUP LAUNCHES, JOIN THE ARTISTS’ NETWORK BELOW! 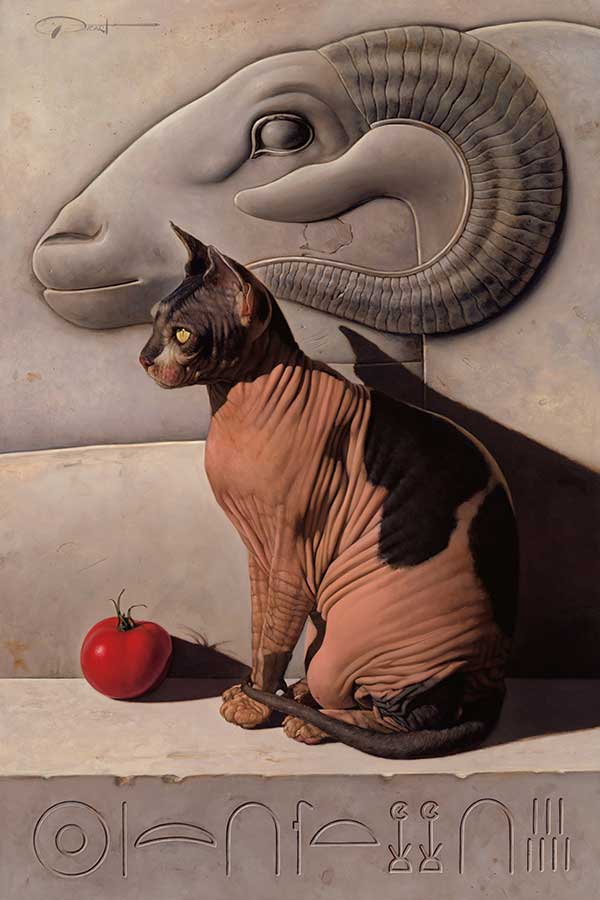 Not long after deciding to become a professional artist, Picart met the illustrator Enric Torres, famed by his Warren Magazine covers. He invited Gabriel to visit the studio that he shared with Pepe Gonzalez, one of the world’s foremost comic artists, known for his comic strips of the super heroine Vampirella. Shortly thereafter, the young Gabriel became the third member of the studio. Picart’s career as an illustrator blossomed; he worked on commissions throughout Europe, mainly for Germany, the Netherlands, and the Scandinavian countries.

In 1985, Picart made his first trip to New York City. He quickly won assignments from all the major publishing houses in America and Canada, such as Reader’s Digest, Bantam Books, Dell Publishing, Harlequin, Pocket Books, Tyndale and Scholastic, to name a few. Gabriel did book covers, promotional advertising, brochures and interior illustrations, all in a representational mode with a fine art treatment.

In 1996, he had his first show at the WolfWalker Gallery in Sedona, Arizona. This was quickly followed by his participation in a group show of Catalan artists at Ambassador Gallery in New York, where he was among some of the leading contemporary figurative painters working in Spain at that time. Since then, Picart focused on his own paintings and no longer made illustration commissions.

His works have been on display at recognized galleries in the US, such as Anderson Galleries in Beverly Hills, and Weinstein Gallery in San Francisco. They are in private collections in Spain, USA, Germany, Canada, China, Taiwan, New Zealand, Mexico, Emirates, Russia, and UK. In the mid-2000s, California publisher Fingerhut Group published and distributed limited editions of some of his paintings, popularizing them among a wider variety of collectors. His work also has been featured worldwide. In 2004, Picart was the first artist from Spain ever featured in International Artist Magazine. In 2013, he was the artist featured of the October-November edition of Gulf Connoisseur of Dubai, the premier lifestyle magazine of the Gulf region.

In 2012, Gabriel Picart was one of the two International Master Artists specially invited by the organizers of Art Revolution Taipei in its second edition. An Ibex Master from 2015, since then Picart spends most of his time in the making of works of art for The Ibex Collection. 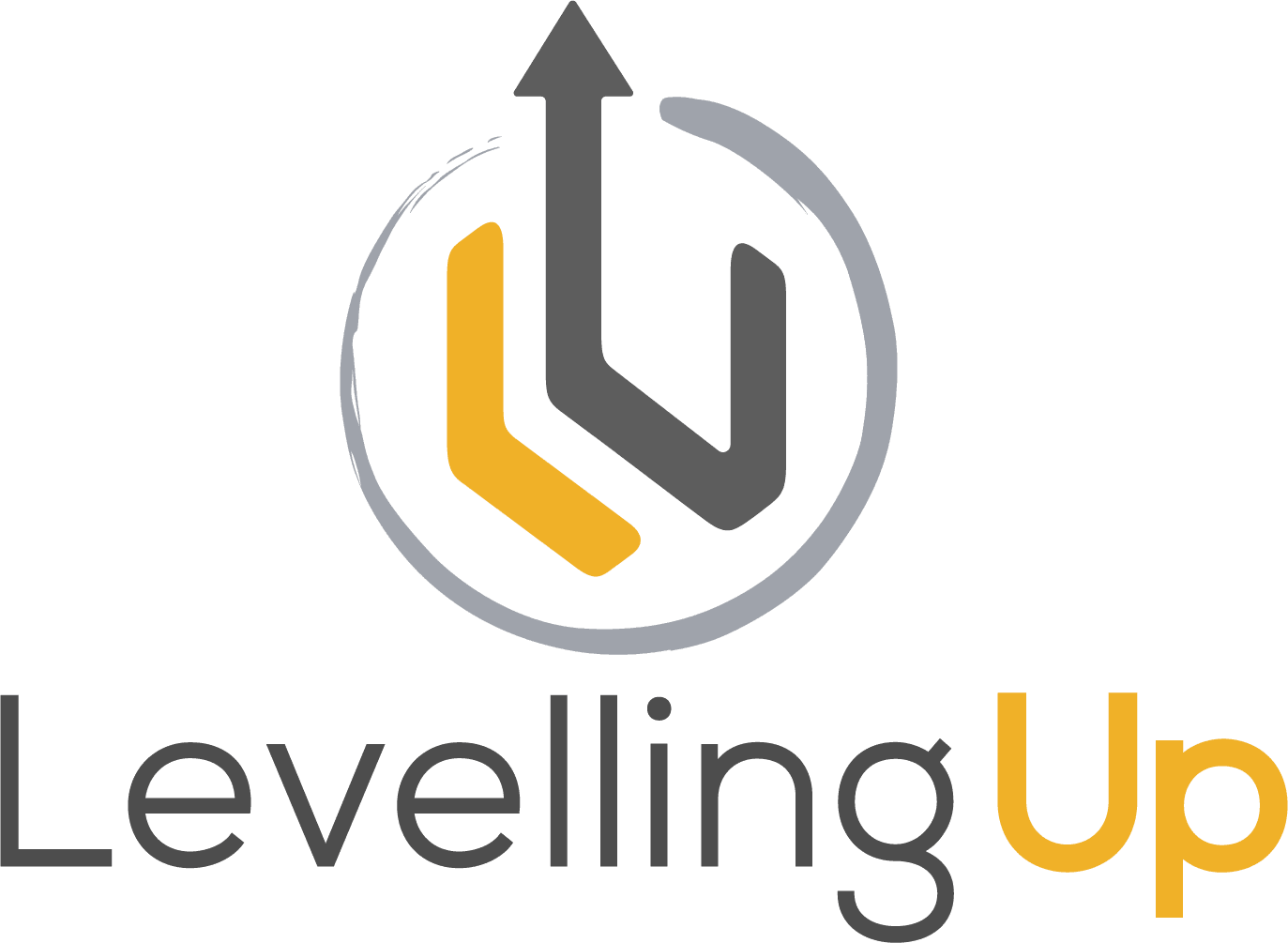 Many of us feel like we’re “going it alone” in our relationships & careers, and we’re looking for people to join us on our journey, for community and support.

By combining interactive coaching, mentorship and collaborative community, LevellingUp offers a unique, powerful and affordable opportunity for growing professionals like you to secure success and experience joy.

You've been added to the waitlist! Please add earn.it@levellingup.ca to your contacts so that you don't miss our email.

Grow A Culture of Resiliency

You will be redirected to the PDF once you enter your email address.

You have Successfully Subscribed!

Stay in the Know

You've been added to the list! Please add earn.it@levellingup.ca to your contacts so that you don't miss our emails.